189 Royal Street, East Perth to be renamed May Holman Building 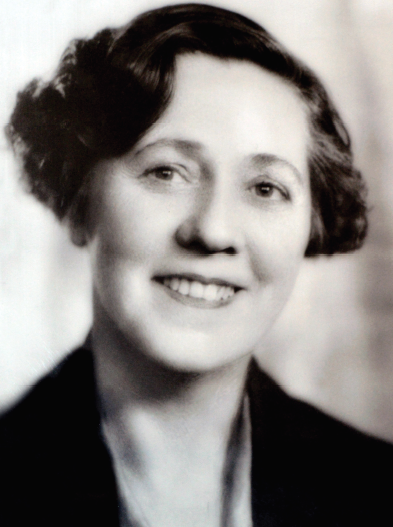 Premier Mark McGowan today announced 189 Royal Street in East Perth, home to staff from the departments of Communities and Health, will be renamed the May Holman Building in honour of the trailblazing politician.

May Holman was the first woman from the Labor Party to be elected to an Australian Parliament, and is widely credited with introducing some of the first pieces of worker health and safety legislation anywhere in the world.

She won the State seat of Forrest, centred on Dwellingup, five times and served 14 years in State Parliament.

Her life was tragically cut short after a car crash the day before the 1939 State election. She stayed alive until the following Monday, when she was told that she had been re-elected – two hours before she passed away.

May Holman was deeply committed to improving society – she advocated for workers and their families alike.

In 1926 she introduced the Timber Industry Act, which legislated to improve the living and working conditions of men employed at timber mills across Western Australia.

Among Ms Holman’s many admirers was former prime minister John Curtin, who was a pallbearer at her funeral and once said of his WA party colleague: “I can only say her life was magnificent.”

There is a road and reserve in Bassendean named in her honour. A former government-owned building that bore her name was renamed Golden Square in 2015 when purchased by a private company.

“May Holman was deeply committed to improving society – she advocated for the workers and their families alike,” said Premier Mark McGowan.

“She was a trailblazer for women across this nation and deserves better recognition here in her own home State.

“Many years ago, the Government had a building that bore her name. Unfortunately, this was sold and the name changed.

“This year, my Labor Government is righting that wrong and giving Ms Holman the recognition her life deserves.”

Women’s Interests Minister Simone McGurk said, “May Holman was an incredible woman – a pioneer at the age of 31, she was the first female Labor parliamentarian in Australia and won her seat five times.

“Her historic election to State Parliament in 1925 blazed a new trail in Australian politics that enabled other women, including myself, to follow in her footsteps.

“To date, Western Australia has not done enough to publicly acknowledge significant women in its history.

“The May Holman Building will ensure that Ms Holman’s commitment to civil service and significant contributions to WA are not forgotten.”