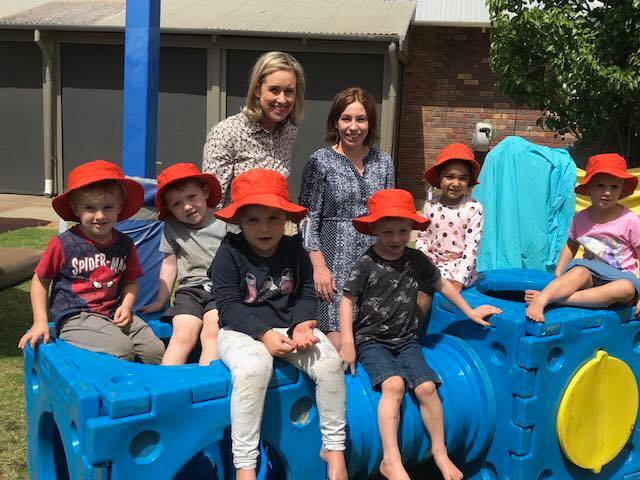 The unprecedented 10-year partnership will see community leaders, all levels of government, researchers, business and philanthropic organisations come together to look at ways to better design and deliver services for children aged 0-4 years.

Four communities across metropolitan, regional and remote Western Australia will be invited to take part in the initiative. These locations are yet to be confirmed.

Research shows that early childhood is the most critical lifespan phase if we want people to thrive. It also shows that a healthy and positive start to life can strengthen a child and help them to reach their full potential.

Despite significant investment in the early years, the developmental gap between children living in high and low socioeconomic areas has widened since 2009.

The initiative will ensure that children in participating communities are starting school on an even playing field with their peers across the State. It will do so by supporting communities to implement a range of evidence-based changes to make better use of existing services and supports for families with young children.

“Despite our best efforts, one in five children in WA are developmentally vulnerable.  This is shocking and demands a different approach in our community,” said Premier Mark McGowan.

“We are committed to delivering better outcomes for young people, and this initiative will be one of the longest and most ambitious early years’ approaches in Australia.

“This initiative is about listening to WA families who are best placed to understand the needs of the children and communities, and how services in their local area can be improved. I believe this will result in genuine change.”

Community Services Minister Simone McGurk said,  “The physical, emotional and cognitive development of a child’s first years is pivotal. If we want to make a difference, concentrating our efforts on those first years is by far our best chance.

“The partnership is designed to provide a different, place-based approach to supporting families and empowering communities to drive the services that they need.

“We know that early childhood development is complex and this cannot be solved by Government alone – it requires a united effort. The Early Years Initiative will do exactly that.”