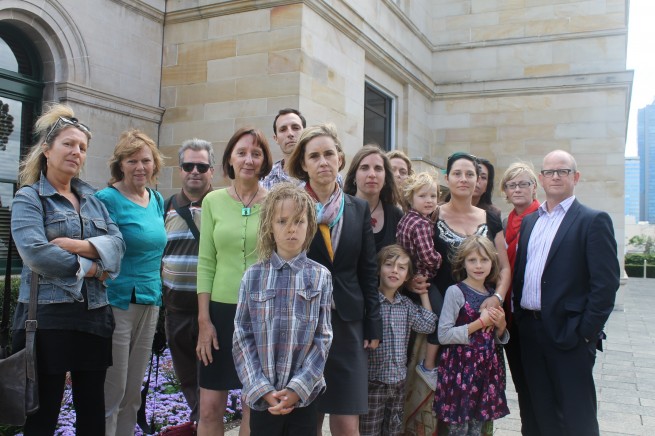 In a parliamentary grievance to the Premier, who arrived late to the chamber, Fremantle Labor MP Simone McGurk slammed the Government for creating uncertainty among the parents and students.

“The Fremantle community has a right to quality public high schools.  The amalgamation process gives an opportunity to deliver a quality school that can capitalise on the current strengths of the contributing schools, and on planned increased density in Fremantle.

“Leadership and a clear plan for reform are crucial if this amalgamation is to succeed. So far this has not been apparent, but it is not too late,” Ms McGurk said.

The Premier confirmed an earlier commitment that his Government would make an announcement by the end of the year.

Outside Parliament Ms McGurk was joined by a group of Fremantle parents, who had watched her grievance from the public gallery.

She called on the Government to make a sizeable investment in the amalgamated school, and to guarantee that there would be a wide range of university entrance subjects available to students.

Ms McGurk said high schools had suffered funding cuts as a result of the Government’s new funding model, highlighting that the new school needed the resources to make it greater than the sum of its parts.

“There has to be a very clear strategy and an allocation of resources to make sure that an amalgamated high school is the best the State has to offer,” she said.