Call for Fremantle grave to be heritage listed 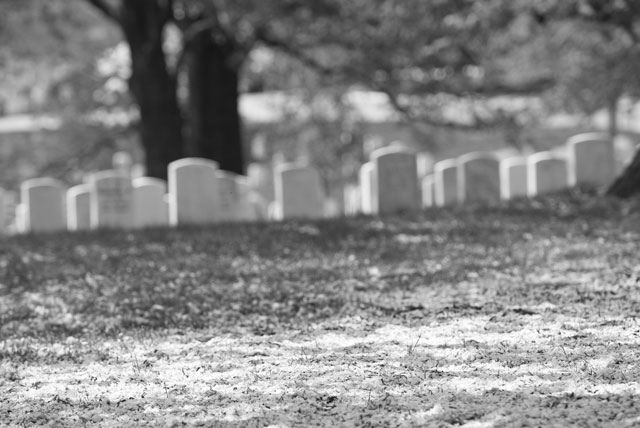 Ensuring the graves and cremation plaques of seven VC recipients located in Western Australian cemeteries are appropriately recognised and heritage protected should be prioritised.

Leonard Henry Trent was a Group Captain in the Royal New Zealand Air Force and was awarded a Victoria Cross. His grave at Fremantle Cemetery is not listed on the State Heritage Register.

Captain of the 10th Light Horse Regiment, Second Lieutenant Hugo Throssell VC, received his Victoria Cross for exceptional bravery at Gallipoli. Suffering from what was clearly Post Traumatic Stress Disorder, he committed suicide in 1933. His grave at Karrakatta Cemetery is not listed on the State Heritage Register.

Other deceased VC recipients in Western Australia cemeteries include:

“It is disappointing to learn that the graves and plaques of our VC heroes are not properly protected under our heritage laws.

“As we approach the Centenary of ANZAC, I am calling on the Government to recognise the significance of these burial sites and ensure these men are remembered for generations.”

“Leonard Henry Trent was awarded a Victoria Cross for his efforts during WWII. He was a Group Captain in the Royal New Zealand Air Force.

“Mr Trent died in May 1985 and his grave is located at the Fremantle Cemetery. The ANZAC centenary is an opportunity to give proper recognition to his resting place.”