Campaign to reduce violence a win for WA 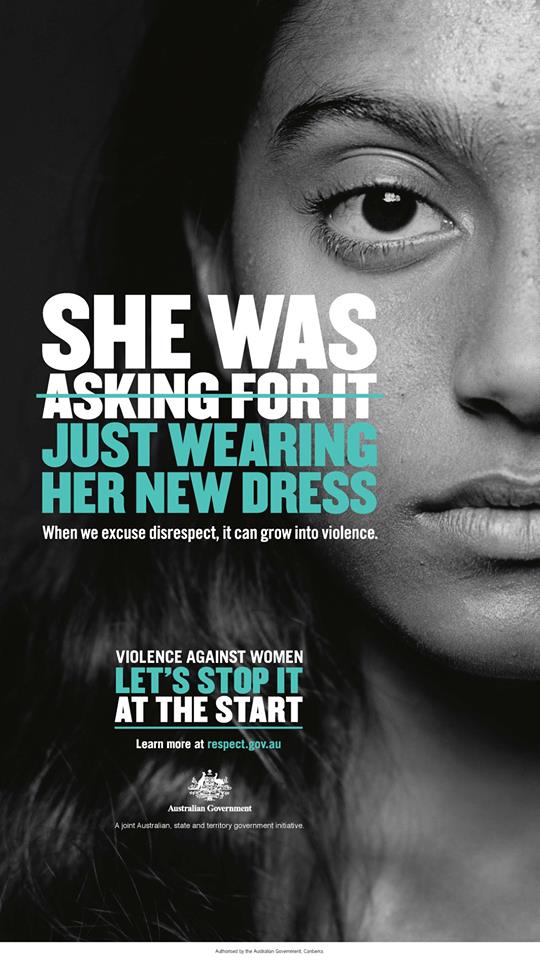 Western Australia’s first Minister for the Prevention of Family and Domestic Violence, Simone McGurk, has welcomed the relaunch of the award-winning Stop it at the Start campaign.

Premier Mark McGowan had written to the Prime Minister asking him to recommence the campaign, which would complement the $20 million suite of family and domestic violence prevention measures already being implemented by the State Government.

The revamped campaign was launched at the COAG Reducing Violence Against Women Summit in Adelaide today where the Minister is meeting with State and Federal counterparts.

A joint initiative of State, Federal and Territory governments, Stop it at the Start is a national advertising, community engagement and social media strategy designed to reduce violence against women and their children.

It targets young people aged 10 to 17 and the influencers in their lives to support change around respectful relationships.

The campaign materials can be found here.

Investment in prevention is critical. Supports for women and children in crisis are needed, which is why the Premier has also sought ongoing funding for the Keeping Women Safe in their Home program.

“Stop it at the Start is an important behaviour change campaign to support young people to develop respectful relationships,” said Prevention of Family and Domestic Violence Minister Simone McGurk.

“The Western Australian Government asked the Commonwealth to relaunch this important initiative and I am pleased to say it will be appearing on television, radio and social media starting later this week.

“However, I will continue to put pressure on the Federal Government to ensure the campaign in WA is specifically targeted to address our unique needs.

“The Keeping Women Safe in their Home program supported approximately 700 women and their families last year.

“It is important that we engage young people in conversations about gender equality and domestic violence if we want to change the unacceptable levels of violence against women in our community.”