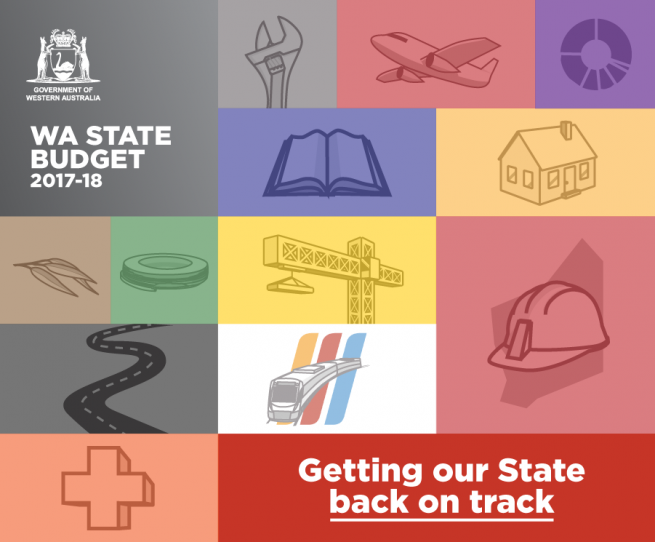 The McGowan Labor Government’s first State Budget includes a strong investment in Fremantle, with a focus on creating jobs, getting the State’s finances back on track, planning for the future of freight transport, and investing in essential services like health and education.

All Western Australians will need to share the burden to help get WA back on track. The State Government is committed to minimising the impact on struggling families and small businesses.

This budget delivers a credible path to an operating surplus by 2020-21.