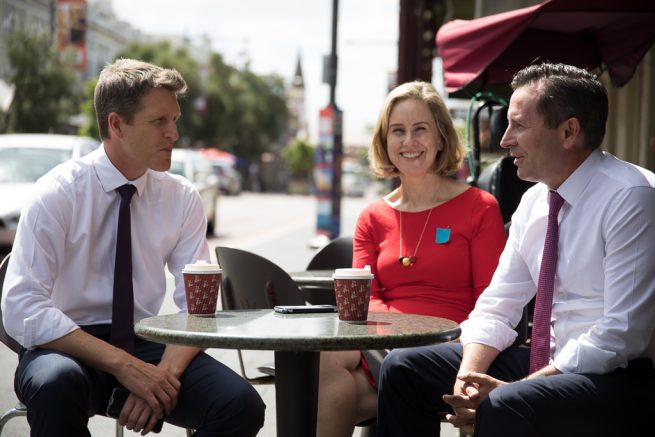 Simone McGurk and Mark McGowan are delivering for Fremantle.

Simone has worked hard as a member of the McGowan Labor Government to secure significant investment in our community.

The Government is putting schools at the heart of WA’s recovery:

Simone has worked to identify and progress opportunities to revitalise Fremantle’s Victoria Quay:

Keeping our community safe and supporting our most vulnerable residents: 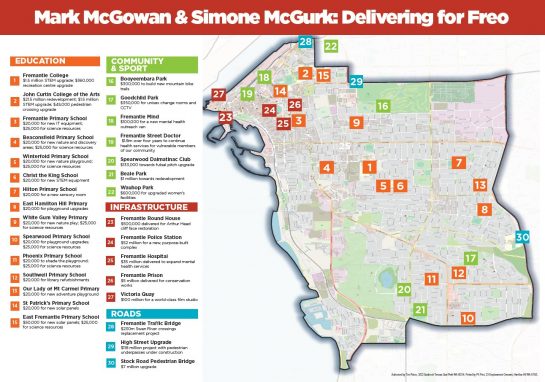