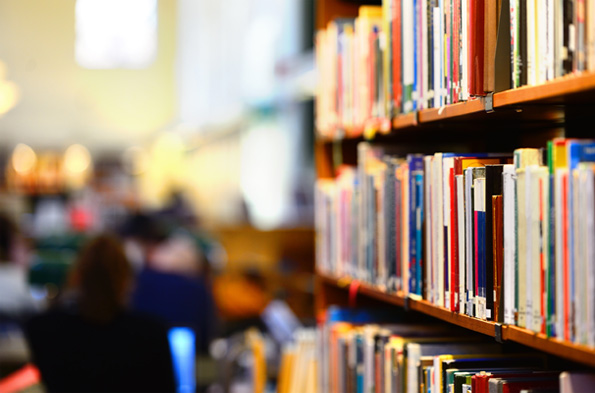 The State Government has failed to ease parents’ concerns over possible school amalgamations in the Fremantle area by releasing a misleading survey disguised as community consultation, Member for Fremantle Simone McGurk said.

“It has been over six months since the initial announcement on possible school closures, but the State Government still hasn’t laid out any clear options,” Ms McGurk said.

“Without clear options to choose between, the consultation process is meaningless,” she added.

Ms McGurk said the survey was both simplistic and misleading, noting that participants were asked about John Curtin College of the Arts and North Lake Senior Campus, despite any changes to both schools being explicitly ruled out in the fine print.

“More than 90 per cent of the intake at John Curtin College of the Arts flows into its specialist programs at the expense of local intake,” Ms McGurk explained.

“John Curtin College of the Arts must be included in deliberations if the Government is genuine about delivering decent high schools for local families.”

Ms McGurk said a key concern of local parents was that a good selection of university entrance subjects was available to their children.

“Families want to see solutions from this Government about how this is best achieved, not a cynical survey where the options are unknown,” she said.

“I urge Fremantle parents to let the State Government know that they want a broad range of university entrance subjects, that they want to know what the options are and that all school will be considered in any change,” Ms McGurk said.