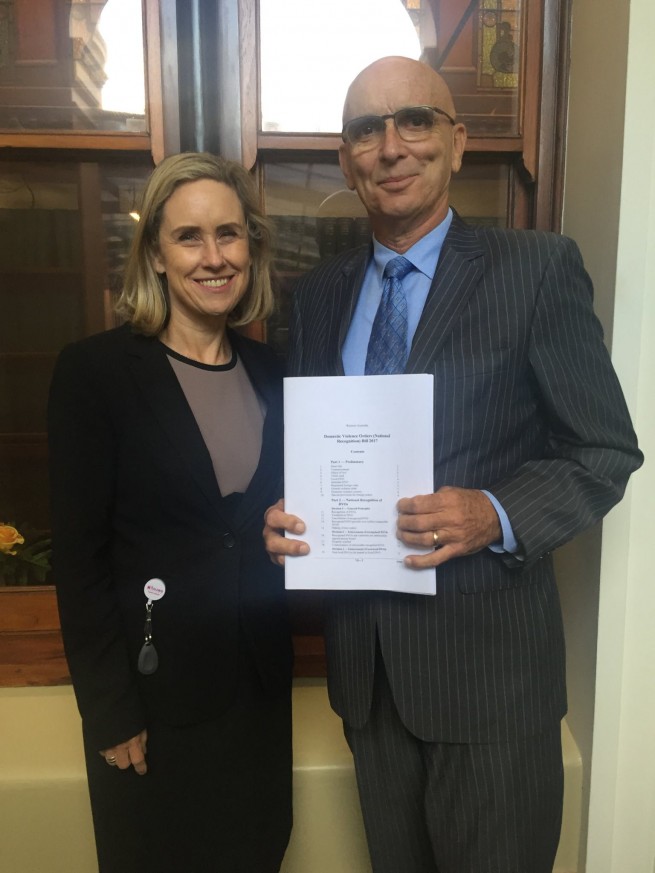 Western Australia has today joined a national scheme which will see victims of family and domestic violence, who have a domestic violence order in place, better protected if they choose to travel or move interstate.

A person who breaches a recognised order will now be penalised under the law of the State or Territory in which the breach occurred.

Quite fittingly, on the first day of the Government’s 16 Days in WA to Stop Violence Against Women campaign, Western Australia has joined other States and Territories in the National Domestic Violence Order Scheme (NDVOS).

The 16 Days in WA campaign is the McGowan Government’s contribution to the United Nations’ annual ’16 Days of Activism against Gender-Based Violence’ campaign. It marks the 16 days between the International Day for the Elimination of Violence Against Women (also White Ribbon Day) on November 25 and Human Rights Day on December 10.

“In Western Australia, the McGowan Government is working hard to respond to family and domestic violence in the community through victim safety; perpetrator accountability; a responsive justice system; and early intervention and prevention,” said Women’s Interests and Prevention of Family and Domestic Violence Minister Simone McGurk.

“Victims can now get on and build their new lives in their new home, secure in the knowledge that their domestic violence order will be upheld by police and courts in any State or Territory.

“There’s a lot of work that needs to be done here in WA but we can all be part of the solution. We need to change the conversation in our homes, communities and workplaces to end violence against women – 16 Days in WA to Stop Violence Against Women gives us the opportunity to do just that.”

Attorney General John Quigley said, “The McGowan Labor Government is committed to reducing the unacceptably high levels of family and domestic violence in our community.

“By joining the national scheme, victims of family and domestic violence will be able to get on with their lives secure in the knowledge that they have enforceable legal protection right across Australia.

“The national scheme will be of benefit to victims who move interstate to escape family and domestic violence, or who travel interstate for other reasons.”

More information about how you can get involved in the campaign and resources are available here.