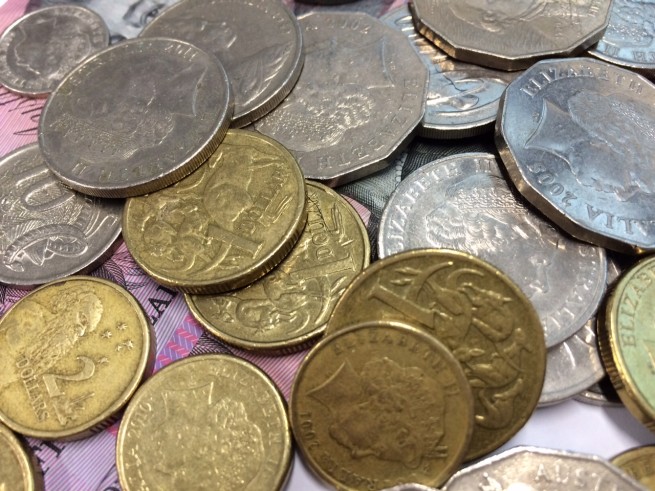 The Barnett Liberal Government is still cutting financial counselling services, leaving the increasing number of people in need without assistance.

Shadow Minister for Community Services Simone McGurk said the announcement by the Government today was appalling given it was halving the amount of funding provided to financial counselling services.

This means there will be fewer counsellors and more people in need left without assistance.

In June the Barnett Government announced all funding would be cut, which would have resulted in about 20 services, employing 50 counsellors, forced to close their doors.

As a result of the public backlash and campaign against that decision, the Government will now reallocate $2million per year to services offered in the metropolitan area for the next three years.

Financial counsellors in regional areas are under a separate funding arrangement which expires in 2016.

“The Government has made a complete mess of this issue, backtracking from their original announcement but still cutting half the number of counsellors.

“Minister Morton managed to demonstrate just how little she understood the work done in the sector when she made the initial funding cut.

“The uncertainty and disruption has meant many experienced counsellors will be lost to the sector, whose skills and client relationships will not be easily replaced.

“WA Labor will not accept this appalling decision and will continue to fight for the full allocation of funds to these crucial services that support so many West Australians.”