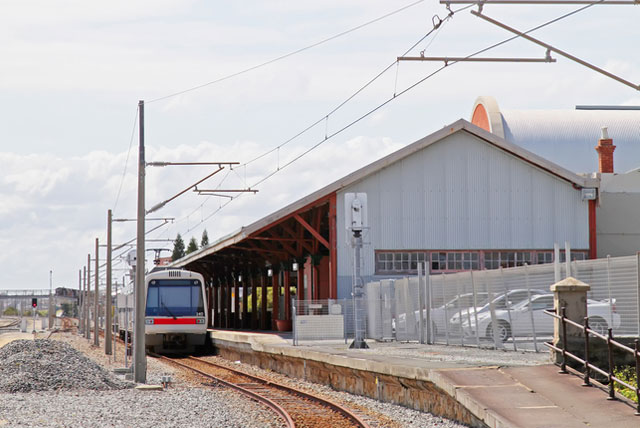 Fremantle residents that drive to North Fremantle train station to take advantage of the free parking will now be slugged an extra fee for using public transport.

Motorcyclists will also be charged $2 a day.

Fremantle train station already charges for parking but those parking at Fremantle will now need to use their SmartRiders to pay for parking.

Fremantle commuters will have to tag on to a Transperth bus or train on the same day they tag on to park or they won’t be able to use the system next time.

Fares are also rising for public transport users, a regular ticket to travel two zones will cost $4.40, an increase of 4.8 per cent and with a SmartRider, it will cost $3.30, also a 4.8 per cent increase.

This will increase cost-of-living pressures on public transport users, and WA Labor has launched a campaign to oppose it.