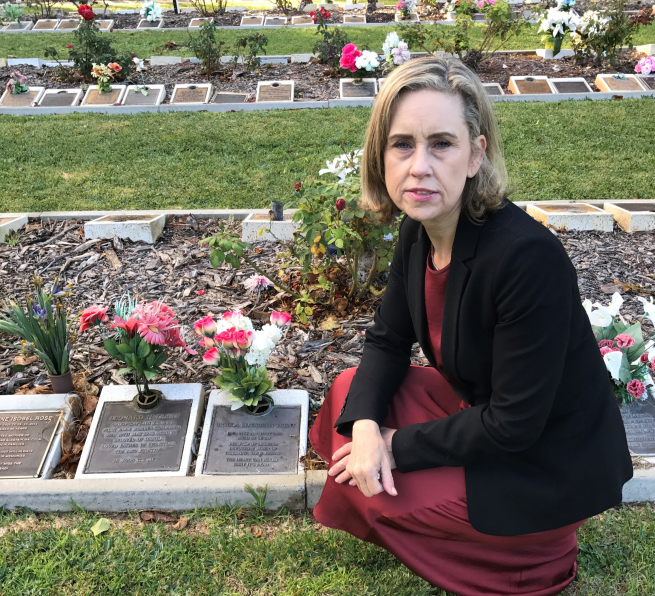 Minister for Heritage, David Templeman, has directed the State Heritage Office to begin identifying and heritage listing the graves of all Victoria Cross recipients in a move to honour their courageous service. This commemorative project will be finalised in time for the 100th anniversary of the end of World War One next year.

Mr Templeman said he is proud of this initiative as it means the community will continue to remember and respect the brave efforts of these committed servicemen.

Leonard Henry Trent was a group captain in the Royal New Zealand Air Force who participated in the “Great Escape” of 24 March 1944 before being recaptured and living out the war in a POW camp. His ashes are interred at Fremantle Cemetery.

“I first raised this issue back in 2014, when it was clear that the future of these grave sites was in jeopardy,” said local MP Simone McGurk. “It’s a shame it’s taken a change of Government to ensure that they’re protected and preserved for future generations.

“I believe this initiative will have a lot of public support, especially coming up to the 100th anniversary of the end of World War One next year.”