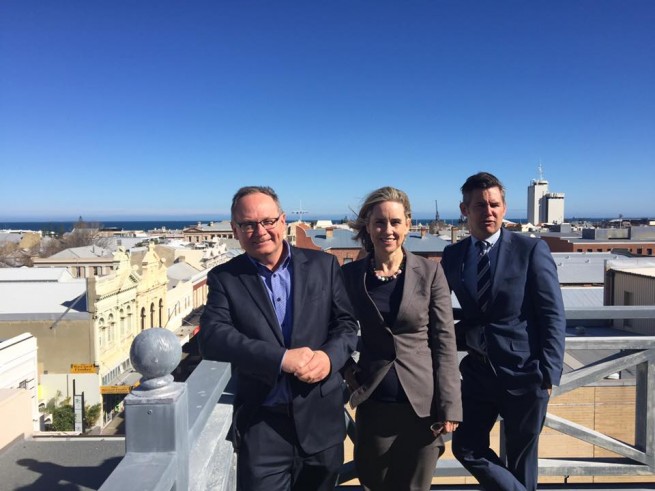 Fremantle’s West End has been permanently included in the State Register of Heritage Places, providing protection and boosting tourism to the area.

The West End precinct is bounded by Market Street to the east, Collie Street and Marine Terrace to the south, Little High Street to the west and includes both sides of Phillimore Street to the north.

The City of Fremantle nominated the West End for inclusion in the State register following its own detailed assessment and community consultation process.

The precinct was listed in the State register on an interim basis in November 2016. The Heritage Council of Western Australia then invited public comment on permanent registration from owners, stakeholders and the wider community.

“Fremantle’s West End is a rare example of a highly intact port city business district and is notable for its impressive variety of gold boom era buildings that point to its maritime heritage,” said Minister for Heritage David Templeman.

“The permanent inclusion of West End in the State register recognises the important story the precinct tells as a whole, and it will now benefit from the full protection of the law in perpetuity.”

Member for Fremantle Simone McGurk said she is proud to be a part of a Government that is committed to protecting the West End for good.

“This is a great outcome for the West End and all of Fremantle that will breathe new life into the area and help it realise its full tourism potential.”