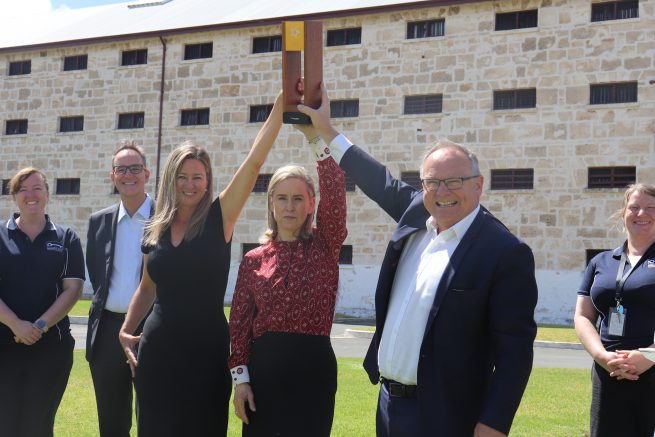 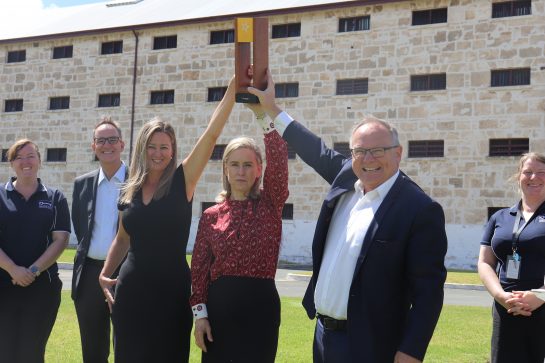 Fremantle Prison has won gold in the Cultural Tourism category. It is a magnificent site that draws in many visitors. It has a rich history that forms part of the Fremantle story.

The successful conservation and interpretation of Western Australia’s convict and criminal past was recognised when Fremantle Prison took out top honours in the 2021 Australian Tourism Awards, announced on the Sunshine Coast over the weekend.

Fremantle Prison was among three WA winners at the awards, winning the gold medal in the Cultural Tourism category.

As the only built World Heritage listed site in WA, Fremantle Prison operates as a heritage precinct that balances its cultural heritage significance with complementary tourism activities. The prison is one of 11 sites around Australia that together form the ‘Australian Convict Sites World Heritage Property’.

Built by convicts in the 1850s and decommissioned as an operating prison in 1991, Fremantle Prison now offers a range of interpretive tours, as well as exhibitions and cultural events, which support conservation efforts.

The Australian Tourism Awards are the tourism industry’s peak awards which aim to recognise and promote excellence in tourism. The Cultural Tourism category recognises tourism operations that foster a greater understanding and appreciation of authentic culture, history, heritage and/or the arts.

Two other WA tourism organisations won gold at the national awards ceremony, including Live Ningaloo for Ecotourism and Tree Chalets for best Self Contained Accommodation.