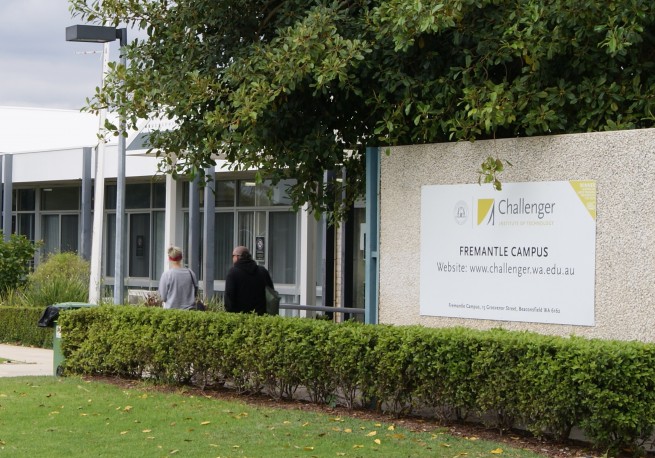 There is uncertainty around Fremantle Challenger TAFE, with the Liberal Government increasing fees but decreasing the overall number of campuses across Perth.

Dressed up as ‘reform’, the changes to the training sector will see 11 TAFE colleges overall, with 70 campuses reduced to just five colleges as of April next year.

This will mean Challenger Institute of Technology in Fremantle as well as campuses in Beaconsfield, Kwinana, Murdoch, Munster, Peel and Rockingham will all fall under the South Metropolitan TAFE banner.

“This places huge uncertainty around current TAFE campuses including Fremantle and Beaconsfield and what their structure will look like into the future,” Fremantle Labor MP Simone McGurk said.

“There will be a rationalisation of courses at some campuses, which will mean students will have to travel further to access courses.”

Meanwhile TAFE fees have increased a massive 510 per cent under the Liberals, preventing West Australians from getting the skills needed for a good job and a better start to life.

“With conditions cooling in the resources industry, it’s now even more important that we skill up for jobs.

“We should be investing in TAFE, not cutting campuses and increasing fees,” Ms McGurk said.

“Increases in TAFE fees will lead to a long-term skills shortage in areas like disability and aged care, yet WA is desperate for workers in these vital sectors.

“The Barnett Government is punishing ordinary Western Australians, because it can’t manage the budget.”