Liberals on different planet as Freo gets travel nod 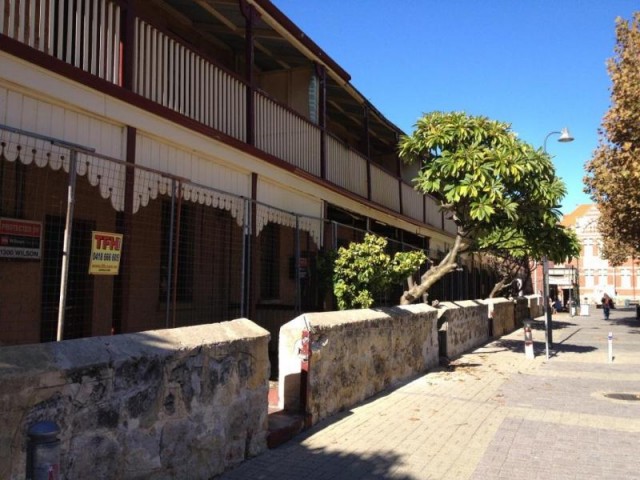 The State Liberal Government must be living on a different planet if it wants to take credit for a major travel guide’s nod to Fremantle.

State Labor Member for Fremantle, Simone McGurk, welcomed the news that the Port City had been included in the top 10 travel destinations worldwide for 2016, but said it wasn’t due to the State Government.

“This is a wonderful recognition of the special place Fremantle is, and of the people that make it great,” Ms McGurk said.

“If the Barnett Liberal Government thinks it can claim credit for Fremantle getting this recognition, it must have reached a new, stellar level of arrogance.

“For years the Barnett Liberals have neglected WA’s second city by failing to invest in vital infrastructure and cutting essential services and jobs.

“The Government’s promise to move a major Department to the Fremantle CBD would kickstart the King’s Square redevelopment, yet it still hasn’t been fulfilled.

“At the same time the Liberals are pressing ahead with the ridiculous Perth Freight Link project that will turn Freo from a travel dream into a traffic nightmare.

“Fremantle has so much to offer to visitors, but the State Government risks ruining it all if it fails to invest in the infrastructure we need and presses ahead with the Perth Freight Link.”

Photo: The heritage-listed Warders Cottages on Henderson Street have fallen into disrepair due to State Government neglect.