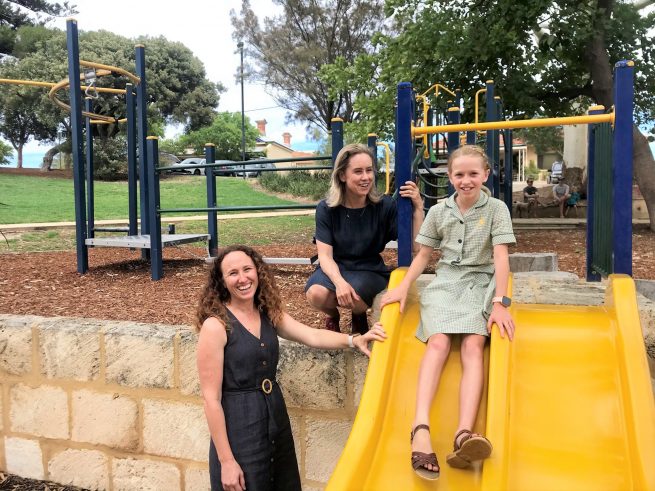 State Member for Fremantle Simone McGurk welcomed an announcement from Premier Mark McGowan of a massive funding boost for schools across Fremantle and WA.

John Curtin College of the Arts is set to receive $21.5 million for a much-needed redevelopment. The funding will deliver a new science block, additional parking, refurbishment of existing buildings, construction of new administration buildings and classrooms, and the conversion of the old administration building into a student services centre.

Fremantle College and John Curtin College of the Arts will also receive $1.5 million each for upgraded STEM facilities.

Primary schools will benefit from a new $21.1 million primary school science package, where those with more than 100 students which have not received a new science lab in the last four years will be eligible to refurbish and convert an existing classroom into a primary science room.

As part of this funding commitment, primary schools will also have access to $6.8 million worth of science resource grants to enable them to bolster their science education equipment and materials.

The science resources grants will provide the following for primary schools:

This funding is in addition to $360,000 which has been committed for the refurbishment of the Fremantle College Recreation Centre, as well as a dozen commitments of $20,000 each to support
P&C projects at twelve Fremantle Primary Schools.

“Access to a quality STEM education will create a better learning environment and ensure our children are well prepared for the jobs of the future.”

Fremantle Board Chair Frank Mofflin said, “We’re thrilled by this investment in our growing school and look forward to putting the new resources to good use, giving our kids the best possible education with a strong focus on STEM.

“With this support, Fremantle College will strengthen its growing reputation as a great choice for local families.”