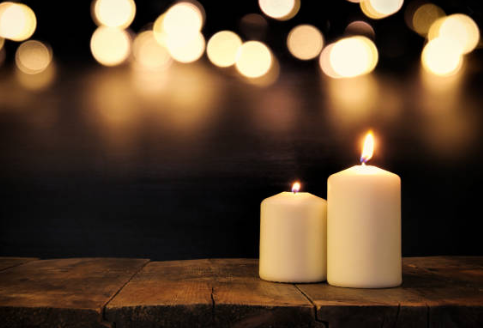 The McGowan Government will today introduce changes to the Children and Community Services Act 2004 to require ministers of religion to report child sexual abuse.

The changes will implement recommendations of the Royal Commission into Institutional Responses to Child Sexual Abuse, including extending mandatory reporting to information gained during confession.

As a result of a statutory review of the Children and Community Services Act 2004 (completed in 2017), the Bill will also implement 41 recommendations aimed at achieving better outcomes for Western Australian children.

To achieve this, the legislation sets out:

WA’s mandatory reporting laws currently require doctors, nurses, midwives, police officers, teachers and boarding supervisors to report child sexual abuse to the Department of Communities if they form a belief based on reasonable grounds – during the course of their paid or unpaid work – that a child has been or is the subject of sexual abuse.

Ministers of religion will join this group, ensuring all child sexual abuse is reported, even if it relates to information provided during a religious confession.

To send a clear message about child safety being everyone’s responsibility, the existing $6,000 penalty for failing to make a mandatory report about child sexual abuse will be extended to ministers of religion.

“The experiences endured and courage shown by those who bravely stepped forward during the Royal Commission into Institutional Responses to Child Sexual Abuse cannot be, and will not be, ignored by the McGowan Government,” said Child Protection Minister Simone McGurk.

“This legislation sends a clear message about the expectation that child safety will always be paramount.

“The McGowan Government is committed to creating a safer Western Australia for children and young people, and these changes are practical steps in our ongoing work to protect children now and prevent further harm.

“One of the Bill’s themes is the importance of long-term stability and family connections to children in State care when it is not safe for them to be reunified with their parents.

“This includes building stronger connections to family, culture and country for Aboriginal and Torres Strait Islander children, who make up more than half of the children in out-of-home care in WA.”