Mandatory reporting legislation to be extended to ministers of religion 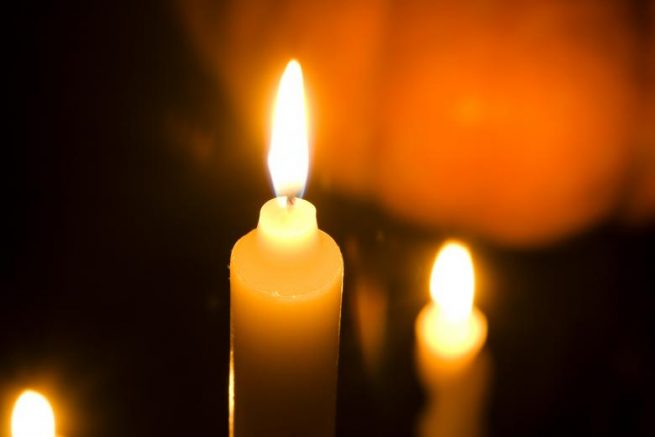 The McGowan Government today announced it will amend the Children and Community Services Act 2004 to require ministers of religion to report child sexual abuse, including where they have gained this knowledge through religious confession.

The new reporting requirements would apply to recognised leaders within faith communities who are authorised to conduct religious worship, services and ceremonies. This includes priests, ministers, imams, rabbis, pastors and Salvation Army officers.

The Northern Territory and South Australia are the only jurisdictions which already require ministers of religion to report child sexual abuse. Similar laws have recently been passed in the Australian Capital Territory Parliament, and a similar proposal has been introduced in the Tasmanian Parliament.

Mandatory reporting laws in WA already apply to doctors, teachers, nurses, midwives, police and school boarding supervisors. If convicted of failing to report there is a $6,000 fine.

The Government expects to introduce the amendments in the second half of this year.

The McGowan Government has responded strongly to the Royal Commission by working to prevent child sexual abuse from happening, responding swiftly and effectively should it occur, and addressing the historical abuse that has occurred in the past.

In the 2019-20 State Budget, $5.7 million of funding has been allocated across several government agencies to support the implementation of Royal Commission recommendations including:

“The McGowan Government is committed to creating a safer Western Australia for children and will not shy away from the work needed to be done to protect children from sexual abuse,” Child Protection Minister Simone McGurk.

“All ministers of religion should be required to report child sexual abuse and be subject to the same laws that we require of other professionals with regards to disclosure of abuse.

“Priests who believe child sex abuse is occurring should report it and they should be held accountable if they fail to do so.

“The community has a right to expect that our children are safe, especially within the institutions we trust to protect them.”