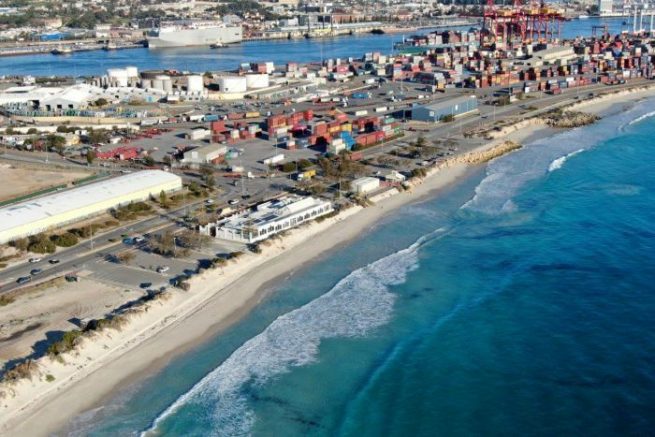 The McGowan Government will contribute $200,000 towards a temporary rock wall to protect the infrastructure at Port Beach in North Fremantle.

Port Beach was identified as an at-risk location in the Coastal Erosion Hotspots in Western Australia report released last year.

Today’s $200,000 contribution follows a State Government grant of $50,000 provided to the City of Fremantle in August last year to undertake further analysis on the issue of coastal erosion at Port Beach.

The funding will be matched by the City of Fremantle to build the $400,000 rock wall, which will serve as an interim measure to protect local infrastructure.

The project will involve constructing a rock wall to adjoin the existing wall in front of the beach change rooms and replenishing sand on the dune in front of Coast Café.

The City of Fremantle is aiming to have the wall built prior to winter, when the area is more prone to damaging weather and severe erosion.

A technical advisory group for the North Fremantle development precinct has been formed to investigate options for the long-term solution to erosion in the area.

“Port Beach is hugely popular with locals and visitors, and we are working with local government and the community to devise longer-term safeguards.

“The McGowan Government has also called on a greater role from the Federal Government in addressing the national issue of coastal erosion.”

Bicton MLA Lisa O’Malley says she’s had a lot of discussions with local business owners, beachgoers and residents about the plan to manage erosion at Port Beach.

“It’s clear a longer-term plan is required, however, the temporary rock wall will give us the time to find ways to address the increasing challenges faced due to changing environmental conditions.

“Coastal monitoring and data collection is currently in progress with the aim to develop a longer-term coastal adaptation strategy for Port Beach.

“There has been a groundswell of local support for taking action on Port Beach and I thank everyone who has provided feedback.”

“I’m proud to be part of a Government that is partnering with the City of Fremantle to protect Port.”