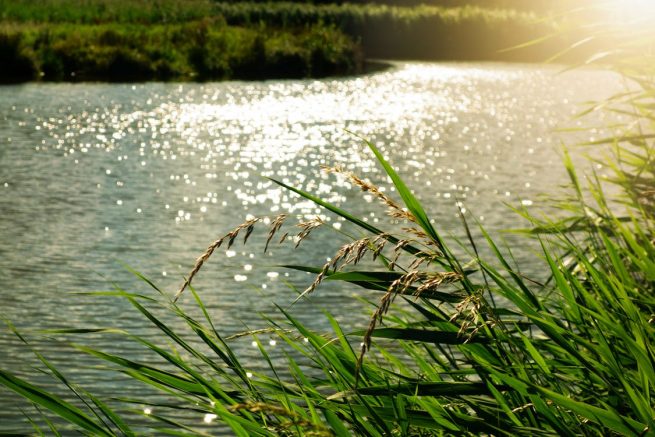 The McGowan Government has implemented its ban on fracking for existing and future petroleum titles in the South-West, Peel and Perth metropolitan regions.

A moratorium has also been placed on the use of fracking throughout the rest of WA.

The State Government’s ban and moratorium prohibits companies from using fracking during exploration or production.

The future of fracking in WA will be decided following an independent scientific inquiry, chaired by Environmental Protection Authority chairperson Tom Hatton.

The inquiry will use credible scientific and historical evidence to assess each level of risk and outline regulatory mechanisms to identify or minimise these risks. For more information, click here.

“We appreciate there is a level of community concern around fracking in WA, which is why we are commissioning an independent scientific inquiry.”

State Member for Fremantle Simone McGurk said, “This issue is important to me, and I will continue to advocate for the protection of the environment as a matter of priority.