Much-needed boost for Freo as Housing to relocate 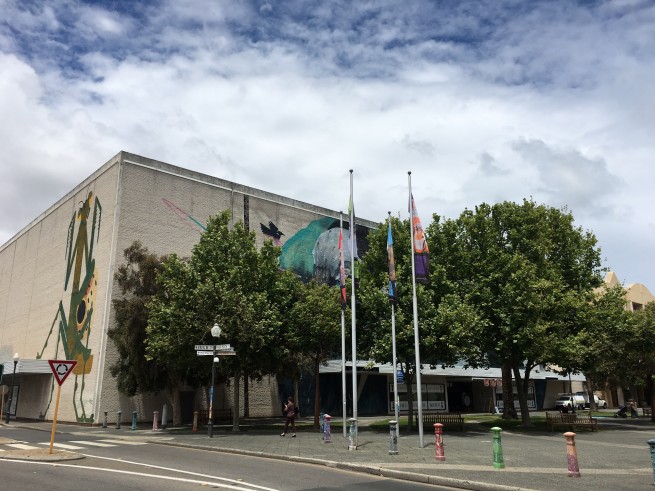 Fremantle’s struggling economy is set to receive a boost after the Barnett Liberal Government finally announced the relocation of the Department of Housing and State Government employees to Fremantle.

The relocation means the project to revamp Kings Square can now go ahead, with up to 1,500 public servants expected to be working in the Port City by 2020.

However, the Barnett Liberal Government’s announcement comes four years after it made the initial promise, when market conditions were more favourable for a move.

The announcement will go some way to replacing the 2,000 jobs that left Fremantle when the Barnett Liberal Government downgraded Fremantle Hospital two years ago.

State Labor MP for Fremantle Simone McGurk raised the issue many times in Parliament, including during a Parliamentary Grievance, and collected petition signatures from residents.

“We welcome this final announcement on the relocation of the Department of Housing and other government workers to Fremantle,” she said.

“This statement follows years of lobbying by the City of Fremantle, myself and anyone who can see the potential of Perth’s second city.

“While I welcome this decision, if the government had acted when it first made this commitment in 2012, we would have the development all but finished by now, and it would have taken place under much more favourable market conditions.

“2000 jobs were taken away from Fremantle Hospital when Fiona Stanley hospital came online.

“The decision to move a government department to Fremantle will replace many of those lost jobs, and be the anchor for an important building works in the Fremantle CBD.