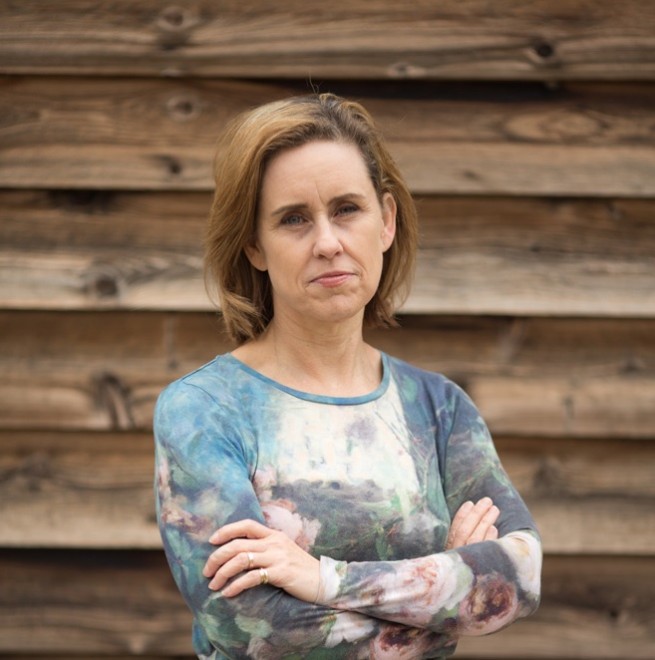 Earlier this year, WA Labor introduced a Bill into Parliament which incorporated a number of important protections to deal with the high number of family and domestic violence (FDV) cases, including additional protections for witnesses.

The Barnett Liberal Government voted against those changes, only to introduce its own measures in the last sitting weeks of Parliament.

The Government’s new laws did not include protections for witnesses and an amendment by Shadow Minister for Women’s Interests Simone McGurk to ensure witnesses in FDV cases give their evidence remotely or by CCTV was rejected by the Government.

WA Labor’s amendments would have provided important protection to witnesses and may encourage them to come forward. Without this, a woman has to be in court with the person she is seeking protection against, including in some cases, having to face interrogation by the very person she is trying to escape from.

Ms McGurk said the Barnett Liberal Government’s 20 point ‘action plan’, released in 2015, contained no extra funding, with the exception of a program in the Kimberley, where FDV rates are up to eight times higher than the rest of the State.

At the same time, the number of cases of family violence in WA has increased dramatically.

“After more than eight years in office, the Barnett Liberal Government finally put through a handful of improvements to the way our courts deal with family and domestic violence matters,” Ms McGurk said.

“While these changes are welcome, the opportunity to protect witnesses in family violence matters was lost.

“Time and time again, the Barnett Liberal Government has rejected WA Labor’s calls to give better protections to witnesses.

“No woman who has experienced family and domestic violence should be placed in a situation where they are in the same court room as someone who committed the acts of violence.

“The Government’s response to WA Labor’s amendments was disappointing. They said they were sympathetic and agreed these measures were important, but refused to support them.

“It was a missed opportunity. Any serious plan to tackle domestic violence in WA must include appropriate protections for victims giving evidence in court.”