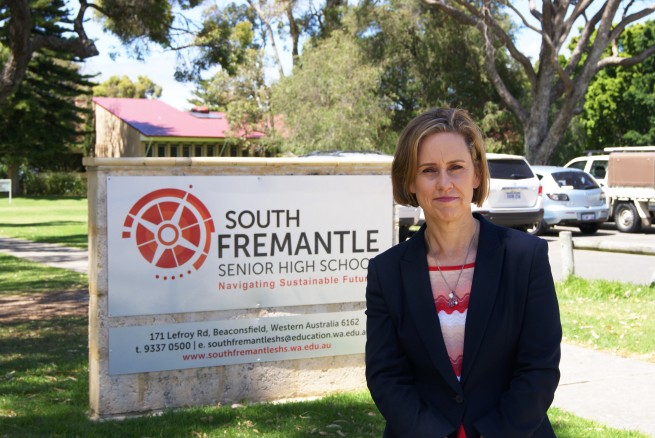 “WA Labor and the Fremantle community have been calling for a Gifted and Talented Extension (GATE) academic excellence program to be part of a newly formed school,” Ms McGurk said.

“At the 2013 State Election WA Labor’s plan was to develop South Fremantle Senior High School as a selective science and technology GATE school.”

“This announcement was the worst kept secret by the Barnett Government.

“The Barnett Government announced it was looking at school amalgamations in Fremantle 18 months ago, and now the new Fremantle College is more than 3 years away. This is a long time for families in Fremantle to wait.”

“The Government has said they will allocate $30 million to the amalgamated school. I’ll be keeping a close eye on the next State Budget to hold them to that promise,” Ms McGurk said.

“Fremantle families will want to make sure there is a definite and determined program for change at the new school. This is the next test for Government – to ensure that they get the implementation of the new Fremantle College right.”