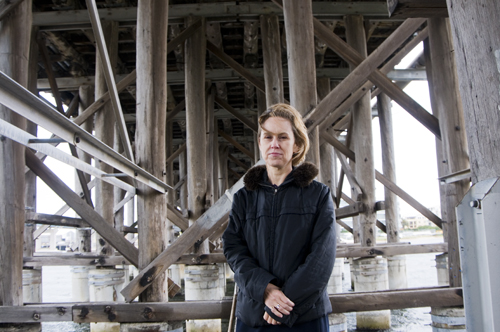 Her comments come after the City of Fremantle unveiled a positive revitalisation plan as part of its extensive visioning project.

“It’s one thing to come up with ideas for how to revitalise Fremantle, but to my mind the real issue is how change is actually achieved,” Ms McGurk said.

“The current Liberal National State Government has done absolutely nothing for Fremantle’s potential to be realised.”

Ms McGurk said Fremantle was still waiting for the Barnett Government to honour one of its core commitments to the Port City.

“Three years ago they promised the relocate the Department for Housing here, but there has still been no action on this,” she said, adding that the move would bring up to 1,000 public servants into the Fremantle CBD.

“Labor had allocated $80 million for a new Fremantle Traffic Bridge, but that money was removed from the budget by this Government,” she said.

“At the same time Fremantle Hospital’s Emergency Department has closed.

“The only thing Fremantle is getting is a massive highway through if the Perth Freight Link is built.

“Until the State Government comes on board, I fear Freo will be struggling to achieve the turnaround it really needs,” she said.