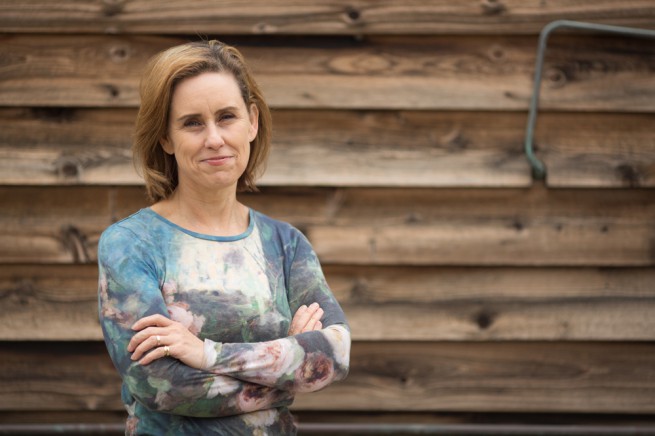 The Premier must provide vital infrastructure for Fremantle if he wants provide leadership in his new tourism portfolio.

With the Port City recently receiving nods in both Lonely Planet’s top destination guide and a ranking from travel company Flight Centre, the State Government should provide the infrastructure to match.

While Fremantle has captured the attention of tourists and travellers, the State Liberal National Government has neglected WA’s second city since it came to power.

The Kings Square redevelopment in the heart of Fremantle is still on hold, with the Government stalling on relocating a major department to the CBD.

Moving a government department to Fremantle would reignite the local economy and provide more retail and hospitality options for visitors.

Meanwhile, Rottnest Island, part of the Fremantle electorate, is in danger of becoming a playground for the rich, with prices for ferries and accommodation making a visit to the island unaffordable for many families.

“I welcome the Premier taking charge of the tourism portfolio, because it gives him the chance to personally oversee the revitalisation of Fremantle, one of Australia’s most popular tourist destinations,” State Labor MP for Fremantle Simone McGurk said.

“The Premier must fast-track the relocation of a Government department to the Fremantle CBD to revive the local economy and provide tourists with a rich experience of the Port City.

“It’s unacceptable that an overseas holiday should be more affordable for WA families than a trip to our local holiday island just off the coast.”