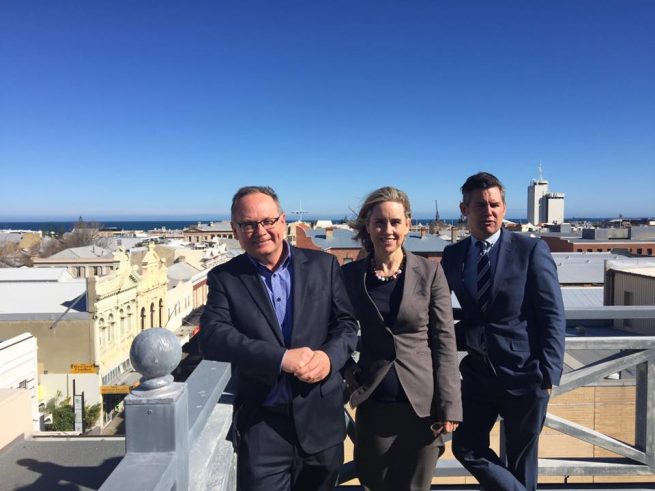 The City of Fremantle will be able to approve minor heritage building works in Fremantle’s West End without needing to refer to the Heritage Council under a new legislative framework.

The Heritage Council’s Delegations Framework grants the City of Fremantle authority to assess minor or routine works to heritage buildings, in accordance with Section 11 of the Heritage of Western Australia Act 1990.

To identify minor or routine works an Impact Matrix has been developed to accompany the Delegation Framework and are available at https://www.dplh.wa.gov.au

Proposals for moderate to major works to a heritage building will still be referred to the Heritage Council for advice and comment.

Heritage Minister David Templeman said he was delighted that the City of Fremantle would play a key role in safekeeping local heritage.

“I believe this delegation will result in the conservation of the historic Fremantle West End for the benefit of all Western Australians. By removing red tape, West End landowners will have a more streamlined process when considering routine works to heritage buildings,” he said.

State Member for Fremantle, Simone McGurk agreed, “our historic West End is a wonderful window into the past and a significant tourism attraction. Allowing the City of Fremantle to remove some of the red tape associated with minor building works on heritage buildings, this will make things easier and less cumbersome for local owners and businesses.”