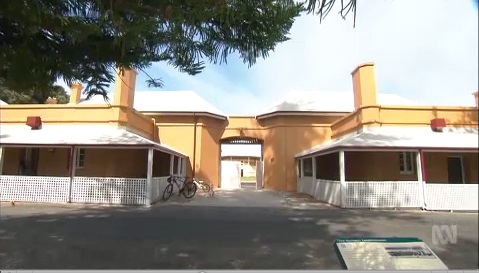 The decision to end the use of the former Aboriginal prison on Rottnest Island for tourist accommodation has been welcomed by Fremantle Labor MP Simone McGurk.

Ms McGurk praised the decision by Karma Royal Group to return the Quod – the site at which over 300 Aboriginal inmates died in the 1800’s – to the Rottnest Island Authority.

“The State Government has an obligation to ensure that visitors to the island  understand this tragic period in the island’s history,” she said.

The plans for the Quad are part of a bigger revamp of the Rottnest Lodge, which will undergo a major transformation into a 4½-star resort.

But Ms McGurk warned that the redevelopment could put further pressures on affordability for ordinary West Australians.

“A lot of families are concerned about the affordability of their next trip to Rottnest, and this plan for the Lodge in no way addresses that key issue.”

Ms McGurk also vowed to keep a close eye on environmental approvals for the redevelopment.

“The site will be extended closer to the nearby salt lake, which is a highly sensitive area.