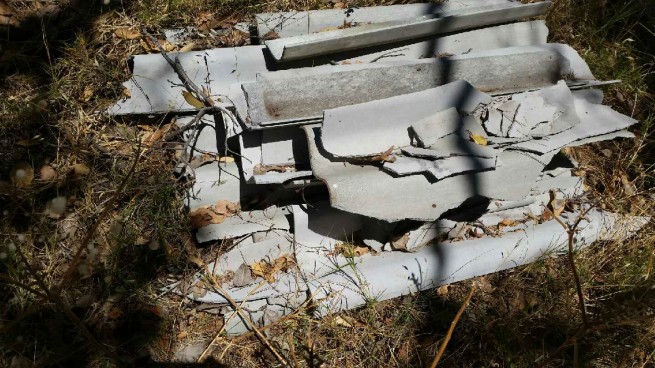 Current works in the Roe 8 reserve in Coolbelup should be halted immediately, with exposed asbestos found dumped throughout the bushland.

Despite some asbestos removal having taken place today, complete removal is expected to take weeks. The site was not cordoned off and residents were not notified.

Worksafe has been called, but it has confirmed it will not begin working on the site for another fortnight.

WA Labor is calling for an immediate stop to any work currently being undertaken, as the disturbed asbestos poses an unacceptable risk to nearby residents and workers.

WA Labor is also calling for Worksafe to immediately attend the site for inspections and begin removing the asbestos.

Section 2.4.5 of the Construction Environment Management Plan for the project mandates that when contaminating materials are identified during construction activities, that work is ceased, Department Environmental Regulation notified, and a remediation action plan implemented.

State Labor MP for Fremantle Simone McGurk said the asbestos find was just another indication of the flawed nature of the Roe 8/Perth Freight Link project.

“The Government is rushing to roll in the bulldozers before the State election, so they just ignore basic safety protocols like management of material suspected to be asbestos,” she said.

“Apart from normal protocols which apply when asbestos or suspected asbestos is found, federal and state environmental approvals for the Roe 8 project require a separate construction plan which must be adhered to.

“If this is asbestos, and it has been there for some time, who knows what state it is in?  When it comes to asbestos, residents and the public, as well as contractors and police, have a right to know whether the highest safety standards are being complied with.

“Worksafe need to get out to the site, do their job and advise contractors and the public what the risk of this material is, and how it should be managed.”

“The asbestos is putting my family at risk, and no one even told us that it was there. Work on the Roe 8 project needs to stop immediately,” local resident Rhianna Cook said.