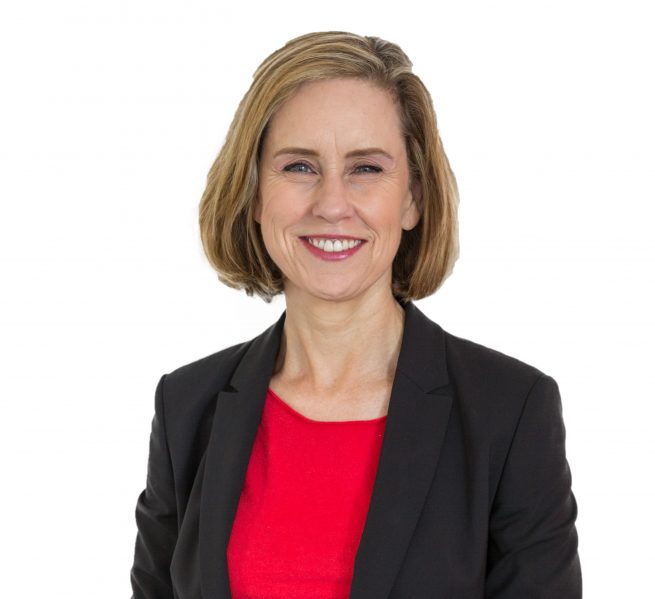 San Cisco are a well-known and popular band from Fremantle and will add a local element to this major international sporting event.

The funding provided by the Department Local Government, Sport and Cultural Industries is providing further opportunities for local artists to perform.

ICON brings together four of the world’s biggest football teams for two star-studded matches to be played over one big weekend at Optus Stadium.

San Cisco will perform a set during half time of the sold-out Manchester United v Aston Villa match on Saturday.

Throughout their illustrious ten-year career, they have become one of Australia’s most successful independent artists amassing multiple accolades, millions of streams and critical acclaim through the release of four studio albums and have toured the world selling out headline shows and appearing at festivals such as Splendour In The Grass, Lollapalooza, Reading & Leeds, Central Park Summerstage, Pukkelpop and many more.

The Paramount+ live and Network 10 broadcast will include one song from their set.

San Cisco have previously performed at Optus Stadium, featuring in the pre-match entertainment for the 2021 Toyota AFL Preliminary Final.