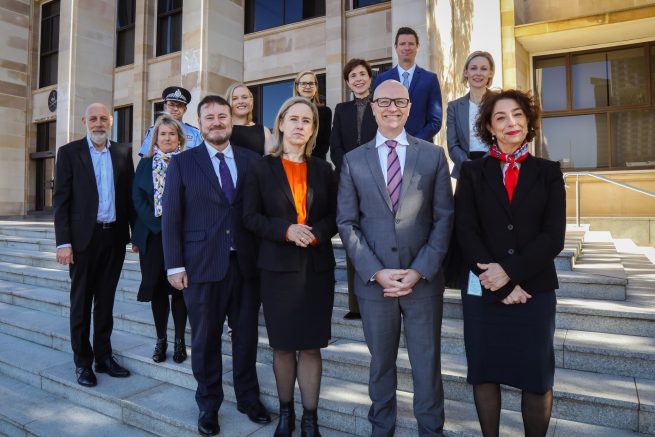 While significant advances have been made to remove barriers faced by women, there is still a long way to go to bring about lasting solutions and achieve equality for women.

The McGowan Government is using its considerable purchasing power to promote gender equality through a ground-breaking procurement pilot.

This initiative will use the purchasing power of the State Government to ensure companies are playing their part to address gender inequality in the workplace.

Research shows companies with gender diversity are more profitable and productive and have improved employee satisfaction and decision making.

It is not only the right thing to do, it also makes good business sense to support and champion gender equality and I am proud the State Government is taking the lead on this important issue.

Under the Gender Equality in Procurement – WA Public Sector Pilot, a gender equality clause will be introduced into public sector procurement processes, supporting suppliers of goods and services to implement gender equality policies and practices.

WA is the second jurisdiction in Australia, after Victoria, to introduce a gender equality clause in public sector procurement.

As part of the pilot, larger suppliers with 100 or more employees will be required to provide a copy of their compliance letter demonstrating that they meet gender equality reporting requirements under the Workplace Gender Equality Act 2012.

Suppliers with fewer than 100 employees will be required to answer questions that focus on whether certain policies or initiatives are in place to support a gender equal workplace.

The WA Government is encouraging businesses and organisations of all sizes that participate in government procurement to play their part in creating gender equal workplaces in their everyday operations.

Developing and implementing resources to support the gender equality clause within WA Government procurement is an initiative of the Second Action Plan under the Stronger Together: WA’s Plan for Gender Equality (Stronger Together).

Stronger Together is the first whole-of-government, long-term plan to advance gender equality in WA through four action plans between 2020-2030. Further details on Stronger Together and the Second Action Plan can be viewed on the Department of Communities website.