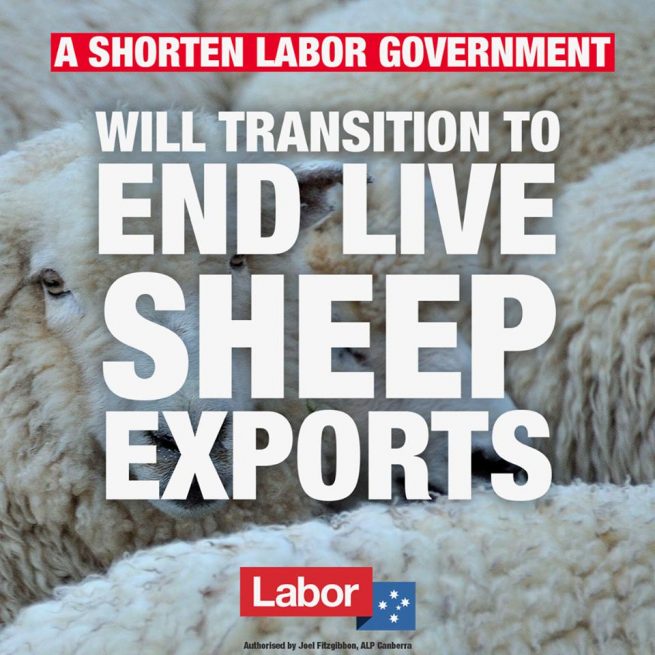 The McGowan Labor Government has welcomed the Federal Government’s action to suspend the live export licence of Perth-based Emanuel Exports.

Emanuel Exports is the company behind the Awassi Express sheep shipment to the Middle East last year when thousands of sheep died from heat stress.

“Given what we saw on the Awassi Express, the Federal Government’s suspension of Emanuel Exports’ licence is entirely appropriate.”

Ms McGurk said she supported Federal Labor’s commitment to transition out of the live export trade and towards chilled meat exports which would create more local jobs in WA.