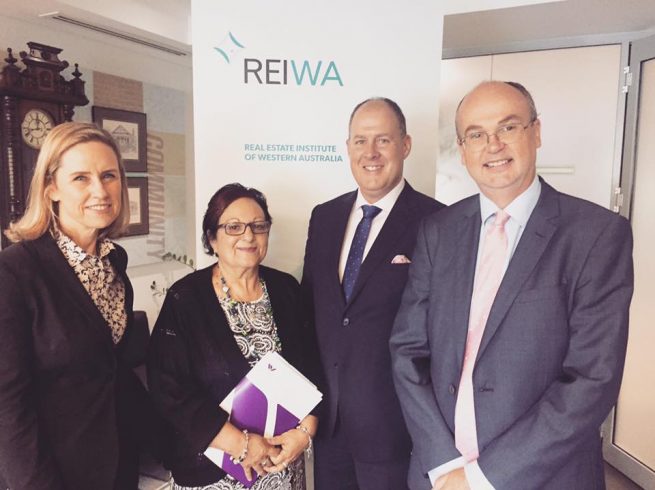 The McGowan Government will introduce proposed changes to tenancy laws aimed at supporting tenants who are victims of family and domestic violence in Western Australia.

State Cabinet has approved amendments to the Residential Tenancies Act and the Residential Parks (Long-stay Tenants) Act, which will provide more options and greater support for those experiencing family and domestic violence and their children.

The amendments are aimed at giving the victim better choices, including whether to stay in the tenancy or move to safer accommodation, or remove tenancy-related concerns, which are barriers to leaving a violent relationship.

The proposed changes for victims include:

WA has the second highest rate of reported physical and sexual violence perpetrated against women in Australia.

“Domestic and family violence is a serious issue in the WA community and the McGowan Government is determined to ensure those experiencing domestic violence are supported when it comes to the need to quickly end their tenancy – and feel safe again,” said Prevention of Family and Domestic Violence Minister Simone McGurk.

“The victims, especially if they have children, already face many challenges and are at risk of homelessness and loss of employment – the tenancy laws are designed to lessen these kinds of impacts.  Everyone has a right to feel and be safe in their home.

“Nearly half of Western Australians seeking help for homelessness have experienced family and domestic violence, and more than three quarters of those victims are female.”

Commerce and Industrial Relations Minister Bill Johnston said the McGowan Government wants to make sure that people experiencing violence in the home are well supported and do not suffer further because of inflexible tenancy laws.

“We’re making sure the victims are not subjected to additional hardship, such as further debt or being listed on a tenancy database, so they won’t be penalised in any future rental applications.

“Extensive consultation has been carried out to develop the proposed new laws, including safeguards to ensure landlords’ interests are protected and unfair practices don’t occur.”