WA leads the nation for freight on rail 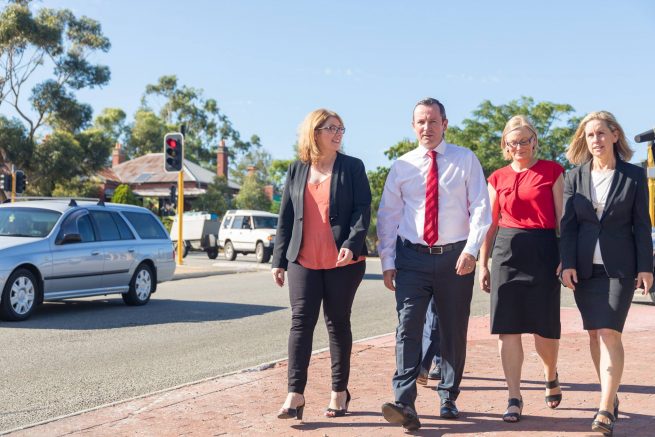 A recent ACCC report shows Fremantle Port is leading the nation for freight on rail, with the port boasting the highest proportion of containers carried on rail.

Fremantle Port currently has the highest share of containers carried by rail at 17.9 per cent – well above the national average of 11.4 per cent at the time of the report.

It was also the only port in the country to experience an increase in freight on rail over the last financial year.

The report attributed the McGowan Government’s election commitment to increase the container rail subsidy from $30 per twenty-foot equivalent unit (TEU) to $50 as a major driver for the high proportion of freight on rail.

It also noted that most port authorities across Australia recognised the importance of freight on rail and that ‘moving more containers by rail eases congestion in arterial roads servicing ports and relieves noise and air pollution in urban areas near ports’.

Close to 102,000 TEU were moved by rail between January and September this year, compared with about 82,000 TEU in the same period last year – removing an additional 15,000 one-way truck movements off roads.

“Fremantle Port was the only capital city in Australia to experience an uplift in its share of containers carried by rail – in fact, we are now 57 per cent above the national average.

“This is part of our integrated plan for freight and trade, along with other initiatives such as planning for intermodal terminals, long-term planning for the Inner and Outer Harbours through Westport and making road improvements to ease congestion.”

State Member for Fremantle Simone McGurk said, “the proportion of freight moved by rail fell into the doldrums under the Barnett Liberal Government.

“The McGowan Labor Government is getting freight back on rail and taking trucks off Fremantle roads.