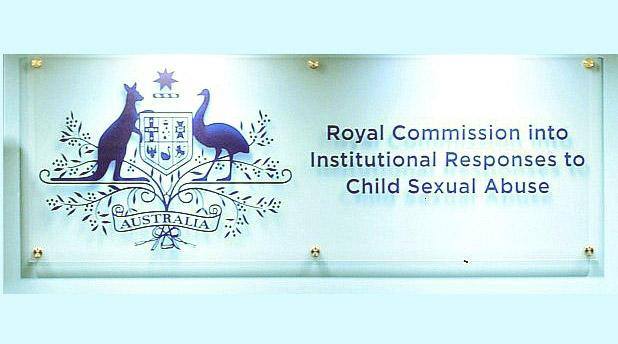 The McGowan Government has today released its response to the Royal Commission into Institutional Responses to Child Sexual Abuse (Royal Commission), and announced it will sign up to the National Redress Scheme.

In addition to this, the Premier will today mark the historic occasion by offering a formal apology in State Parliament to all Western Australian survivors of child sexual abuse.

The McGowan Government will now work towards the delivery of a staged implementation plan of the recommendations. The plan will outline reform priorities, timeframes and resourcing options.

WA’s Child Protection Minister, Simone McGurk, said, “we made a commitment to respond to historical sexual abuse that has occurred, prevent further abuse from happening in the future, and ensure a swift response to abuse should it occur again.”

“The Royal Commission has been challenging and confronting, but it will create significant change. I call on all institutions that work with children to commit to honouring the work of the Royal Commission, ensuring that history does not repeat itself.”

“Change will not be instant, but the McGowan Government is committed because the importance of this work is clear: keeping children safe is the highest priority.”

A copy of the State Government’s response to the Royal Commission is available at http://www.dpc.wa.gov.au/childabuseroyalcommission. A transcript of the Premier’s apology will also be available after 5pm.