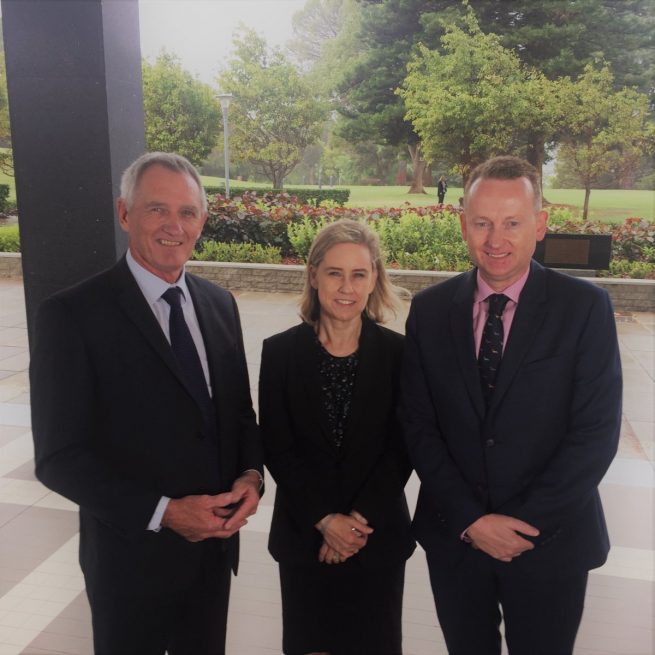 The new laws allow a tenant to end their tenancy with as little as seven days’ notice if they or their dependants are impacted by family and domestic violence, even if the perpetrator is not named on the lease. There is no need to go to court and a new Consumer Protection form can be used as evidence to accompany a termination notice.

Alternatively, if a perpetrator is named on a lease a tenant can make an application to the courts to have them removed from the tenancy agreement which was not possible previously.

Other key changes will allow tenants affected by family and domestic violence to:

“The McGowan Government believes everyone has a right to feel safe in their home and not be penalised for trying to remove themselves from a potentially life-threatening situation.

“Previously a tenant moving to safer accommodation would have to keep paying rent on a previous rental home until the lease ended or until replacement tenants could be found, which could be months. This created a significant financial burden which could impact a woman’s decision to leave or cause them to return to an unsafe living environment.

“We know there are tenants waiting to use the new laws to leave a tenancy for family and domestic violence reasons, and they should now contact Consumer Protection or a local community legal service for help to utilise these provisions.”

Commerce Minister John Quigley said, “By creating new options for tenants affected by family and domestic violence, the McGowan Government is a part of the solution to the problem.

“We are enabling property managers and landlords to do the right thing and, in the process, hope there will be a reduction in damage to rental homes and less abandonments of premises because the changes allow either party to remain on a lease.

“A lot of work has been undertaken to ensure these laws can be applied practically, including consultation with the Real Estate Institute of Western Australia who are supportive of the introduction of these new laws and are assisting Consumer Protection to educate property professionals and landlords.”