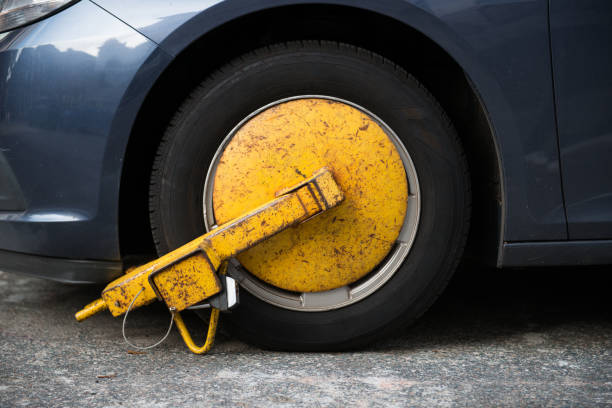 The legislation has been classed as high priority and the McGowan Government expects it to pass through Parliament before the end of the year, as outlined in February this year.

The new legislation will mean the use of predatory wheel clamps to enforce payment or the collection of parking charges on private property will be banned.

It has been developed in response to a series of high profile cases across Perth where the use of wheel clamps as a means of parking enforcement has led to community concern vehicles are being clamped improperly and in a way that coerces payment.

One of the issues raised by the community is ‘wheel clampers’ sit and wait for an opportunity to clamp parked vehicles in a predatory and intimidating fashion.

The State Government has responded to these calls from the community by developing the Bill, while the Western Australian Local Government Association has been widely consulted on the proposal.

The new legislation will protect the rights of land owners and small businesses, to allow for infringements as normal. As a matter of last resort vehicle removal procedures could occur, but costs will be capped.

The Department of Transport is in the process of developing regulations to support the new legislation, which will look to regulate the use of alternate parking control measures including towing.

The proposed regulations will not address breakdown towing but will focus on the regulation of private parking towing.

“I am really pleased to be introducing legislation today to ban wheel clamping. Despite the massive impact of COVID-19, we promised to introduce this legislation as soon as possible – today we are delivering on that promise,” said Transport Minister Rita Saffioti.

“Once passed, these new laws will end the use of wheel clamps as a parking enforcement measure on private property.

“We’ve listened to the concerns of the community and have ensured this legislation balances the needs of private businesses along with the rights of drivers to be treated fairly.

“However we want to ensure the use of towing is not used as a replacement to wheel clamping – that’s why we are looking for feedback from the community about how they feel towing provisions should work.

“This will be fed into our towing regulations which we hope to release later this year.”

“Particularly at a time when people are struggling, these sorts of extortionate tactics have no place in our community and I’m proud that this government is stamping them out.”